The event was scheduled at Morningside Middle School and was supposed to include a DJ, hundreds of students and a motivational guest speaker.

FORT WORTH, Texas – A communication mishap thwarted a planned rally in Fort Worth that was intended to denounce gun violence.

The event was scheduled at Morningside Middle School and was supposed to include a DJ, hundreds of students and a motivational guest speaker.

It was a communication breakdown between a community activist organizer and the school district. District personnel said there was never a discussion about allowing media to be present, and things went south from there.

Morningside Middle School at noon Thursday was supposed to be the backdrop for the ‘End Gun Violence’ rally.’

Dr. Javar Godfrey from Ohio was supposed to share a message on how to manage ‘thoughts, triggers and traumas.’ The intent is to help students heal from past violence, be positive and promote a safe non-violent community. 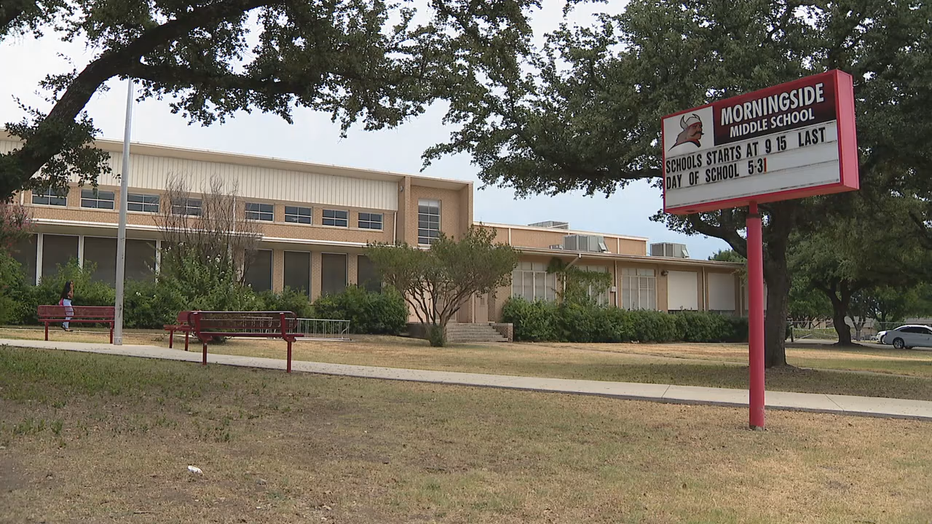 Fort Worth activist Rev. Kyev Tatum says students were to be bussed from summer camps and other programs. He says he coordinated details with the school’s principal.

But the district, who denied FOX 4 entry, said there was no mention of media being invited.

Tatum expressed his frustration after only a handful of kids participated.

“People nowadays think if I have a gun, they’ll like me more. Or I found a gun and I’m in this gang, so let me do this and that. But guns were made for protection not for the use of killing,” said student Kniya Godfrey.

Roughly 20 students and parents heard the message. The busses that were mentioned bringing students never showed up. The explanation we got was from a district security worker. There’s been no formal statement shared by the district.

Goldman Sachs cutting hundreds of jobs, the impact of

3 tips for personalizing your comms to meet employees where

Why being a better listener makes you a strategic

How to engage employees as influencers on your social